Reward: Ranger's Revelations and Chance for critical strike increases when low on health

This quest is given to you by Odval just outside the Heights of Loneliness, the same person who gives you the quest that unlocks the Ranger Class. If you've forgotten where Odval is or how to get here I recommend reading my Ranger Class Unlock Quest Guide for more information. In order to accept this quest you'll need at least one Ranger Level 40+ in your party as well as Side Quest #113 Complete.

For this quest you'll want to Zoom over to Wormwood Creek and then travel to Western Wormwood (northwest of Wormwood). The Bowhole dungeon is in the northwestern most part of Western Wormwood. You'll find the Drakularge enemies we're after on B3 most commonly. 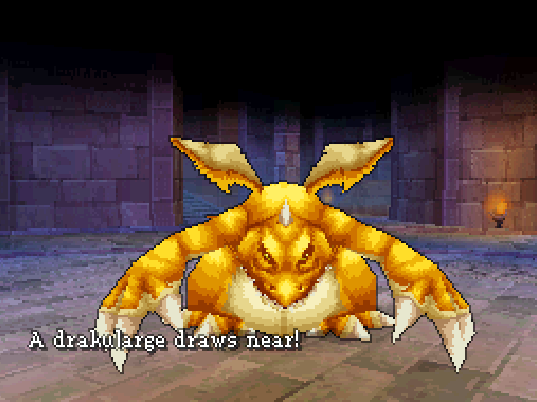 You shouldn't have much of a problem with this quest, all you have to do is defeat the Drakularge enemies before they ever get a chance to attack you. By first turn it means that your whole parties first battle rotation, meaning you can attack with all four characters and if the fourth character defeats the enemy you get credit for the quest.

Return to Dragon Quest IX Side Quests By Number Index