Bionicle (also known as Bionicle: The Game) is a 2003 platform video game. The game was developed by Argonaut Games and co-published by Electronic Arts and Lego Interactive for GameCube, PlayStation 2, Xbox, and Microsoft Windows. A port was released for Mac OS X, and a version was also made for the Game Boy Advance. In the home console version, the player controls the Toa, elementally-powered warriors, as they travel through levels; some levels are 3D platformers, while others utilize mechanics like snowboarding or lava surfing. The game's story, which takes creative liberties with the official Bionicle story, follows the Toa as they defend the island of Mata Nui against the return of the evil Makuta and his evil minions.

Bionicle received mixed reviews from critics, who disliked its short length and camera angles. Some gameplay elements, like the elemental absorption mechanic, were viewed more favorably. Bionicle sold poorly upon its release, resulting in Argonaut not receiving any licensing royalties; the company would dissolve in August 2006. A tech demo for a sequel, tentatively titled Bionicle: City of Legends, was leaked online in 2012. 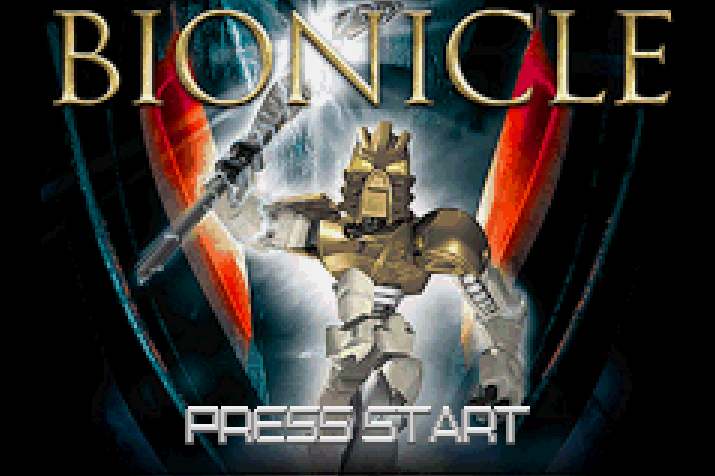