Plane of Knowledge also known as PoK is Everquests subway, if you will. PoK has books and stones which port you around to all important areas throughout Norrath. Every major city has a stone that will take you within throwing distance of that city. You can even take stones to more out of the ordinary locations that are not near major cities.

The stones in PoK will take you to books in other zones. In other words when it's in PoK it's a stone, when it's outside of PoK it's a book. 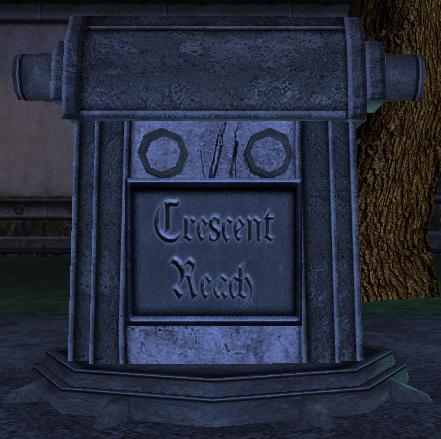 This is a picture of a stone in PoK. Each stone has a zone written on it corresponding to which city or area it takes you to. For example this stone takes you to Blightfire Moors which is a zone connected to Cresent Reach. 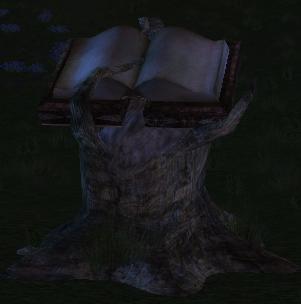 PoK also has more points of interest in it then just ports to almost everywhere. In PoK you can also go to the Guild Lobby and Bazaar. The doors that take you to each of these places are on the western side of PoK. You can see a picture of one of the doors below: 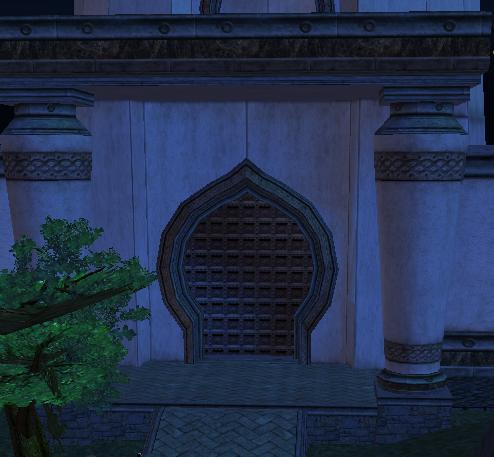 There is one more method of travel located in PoK, the Priest of Discord. He is located at the very top of PoK and when you talk to him he will port you to Dranik's Scar. Dranik's Scar is an Omens of War era zone. A picture of him is below: 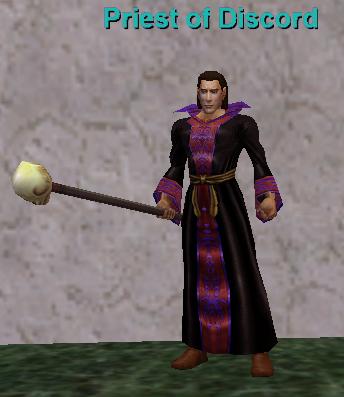 Aside from just fast travel in PoK you also have 2 banks. The most common bank used is Dogle Bank which is near the Guild Lobby. The other bank is called... well... bank =D. You can also buy spells for each class up near the The Priest of Discord. 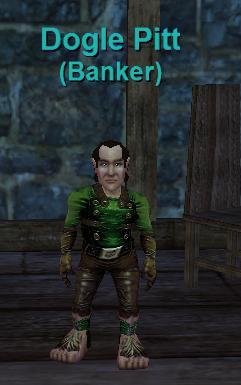 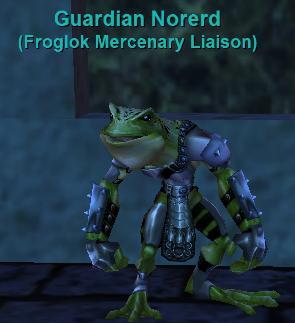